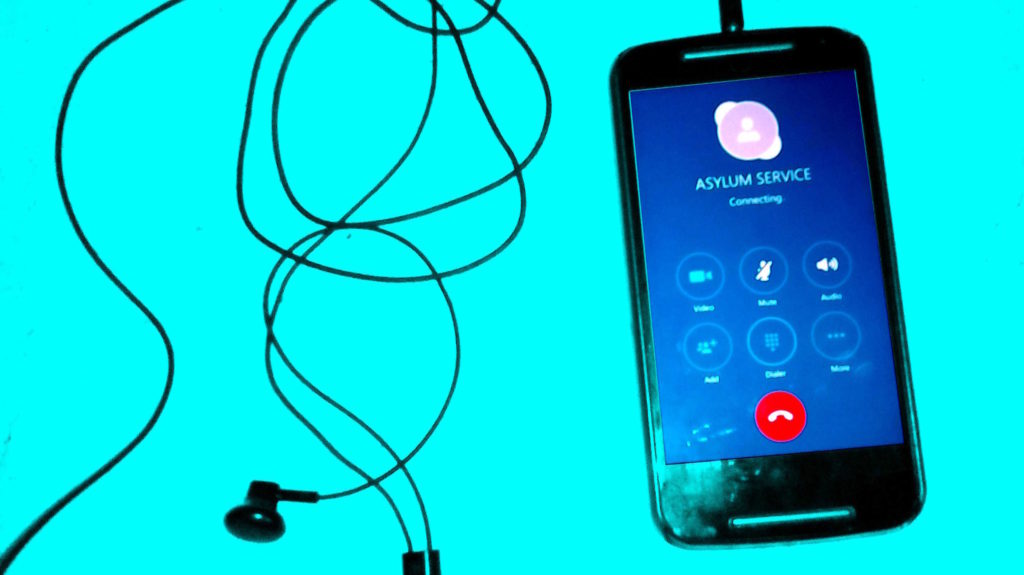 To make visible the problems of the invisible people