Giving voices to refugees for meaninghful cohesion in Europe!

RISE Network is on its way to great achievements, giving refugees a voices to reach a better future and cohesion in Europe!

21st and 22nd of November, members of the RISE network, refugees from all around Europe gathered together for their first workshop with the main goal to define the objectives and actions of the network in order to improve refugees’ situation in Europe.

That was the opportunity to discuss the results each member collected after having led respective consultation with refugee groups – and to discuss more detailed the similarities, common issues and expectations beyond these results. Encouraging feedbacks promising strong mobilization of refugees have been brought from these consultations. “We need such focus groups to come out with untold stories about refugees and asylum seekers in Europe, who face a lot of negativities and hidden agendas of people who always use us, and to strive for challenging this craziness” (asylum seeker in Ireland).
We talked about the vision everyone has about the network and its impact on refugees’ future in Europe. The expectations mainly focused on two levels: refugees’ empowerment and advocacy to raise awareness. Regarding the main contributions each member will make, the emphasis has been on collecting authentic voices – the voices of refugees themselves across European countries.
We discussed the overall objectives of the network by identifying its goal, its target groups, and how to use the outcomes of the next round of consultation groups and to define the different levels of action (at local, national and European level).
The coordinator of the Asylum Information Database from ECRE briefly explained the current legal framework at EU level, the general functioning of European institutions and stressed potential advocacy opportunities at EU and national level.
Last but not least, we exchanged ideas about the strategy we want to apply in order to achieve the objectives previously set, not only to have a common agenda for the next few months, but also how to share responsibilities within the network regarding the members’ abilities and skills to create a sustainable network.
Refugees’ Ideas and Solution for Europe’ network is on its way to great achievements, giving refugees a voices to reach a better future and cohesion in Europe. “They cannot talk about us and decide for our future without us”. 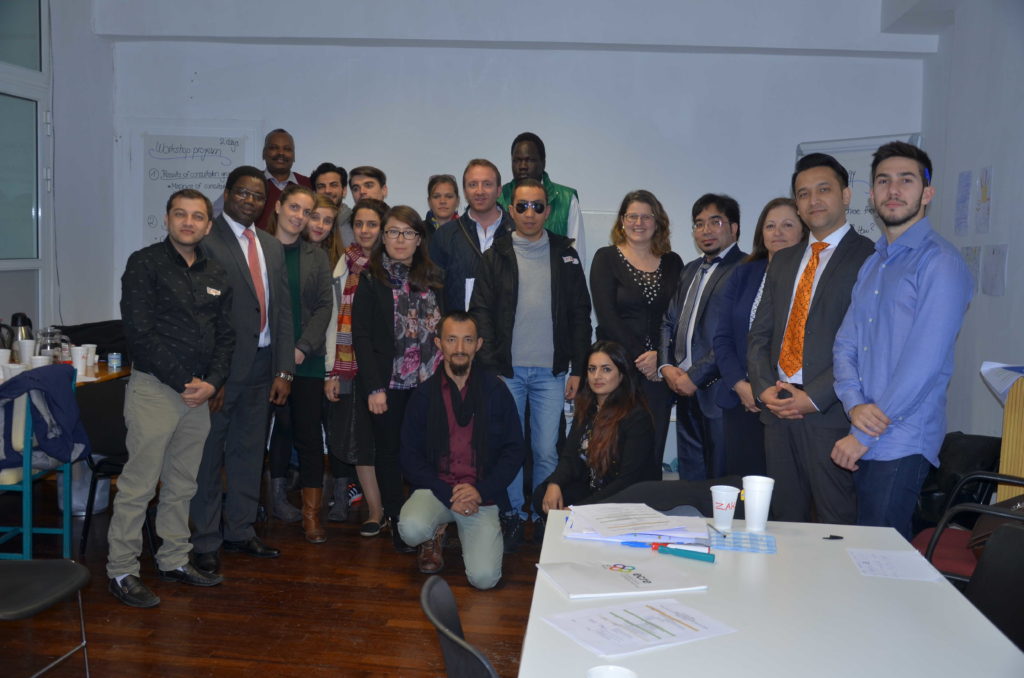 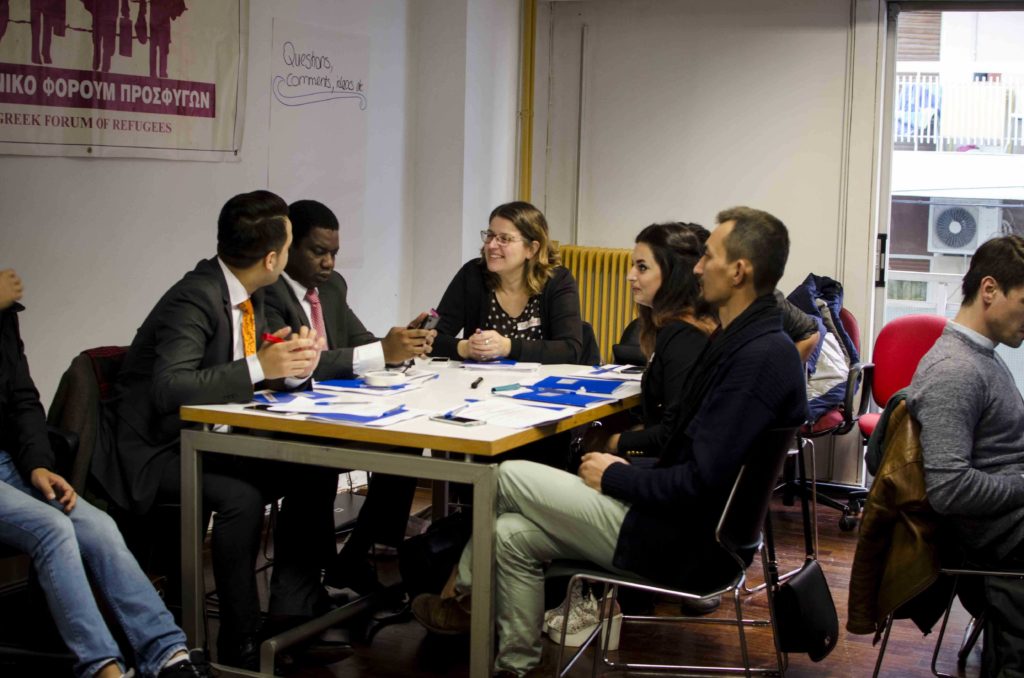 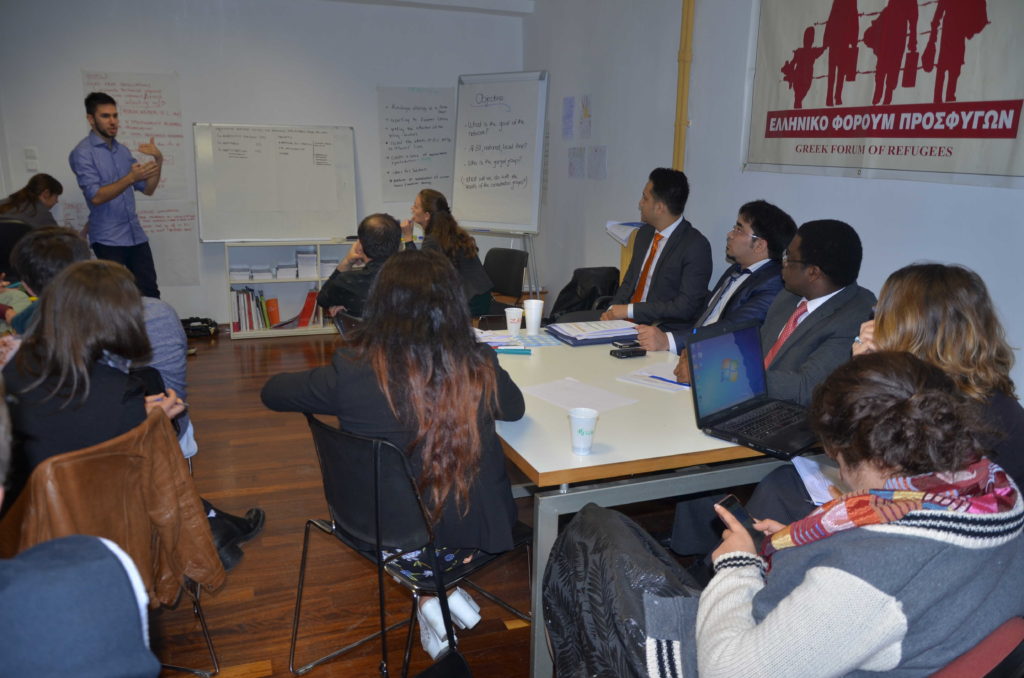 “The project RISE is part of Advocate Europe, the European idea challenge by MitOst in cooperation with Liquid Democracy, funded by Stiftung Mercator”

0
SHARES
ShareTweet
A worthless present for a … better future? Listen to the VOICE OF REFUGEES AND IMMIGRANTS broadcast

The story of Salim Noah from Iraq