The GFR wants to thanks all its members for their presence, express gratefulness to the previous board of members that officiate for two years and welcome the new board of members as follows : 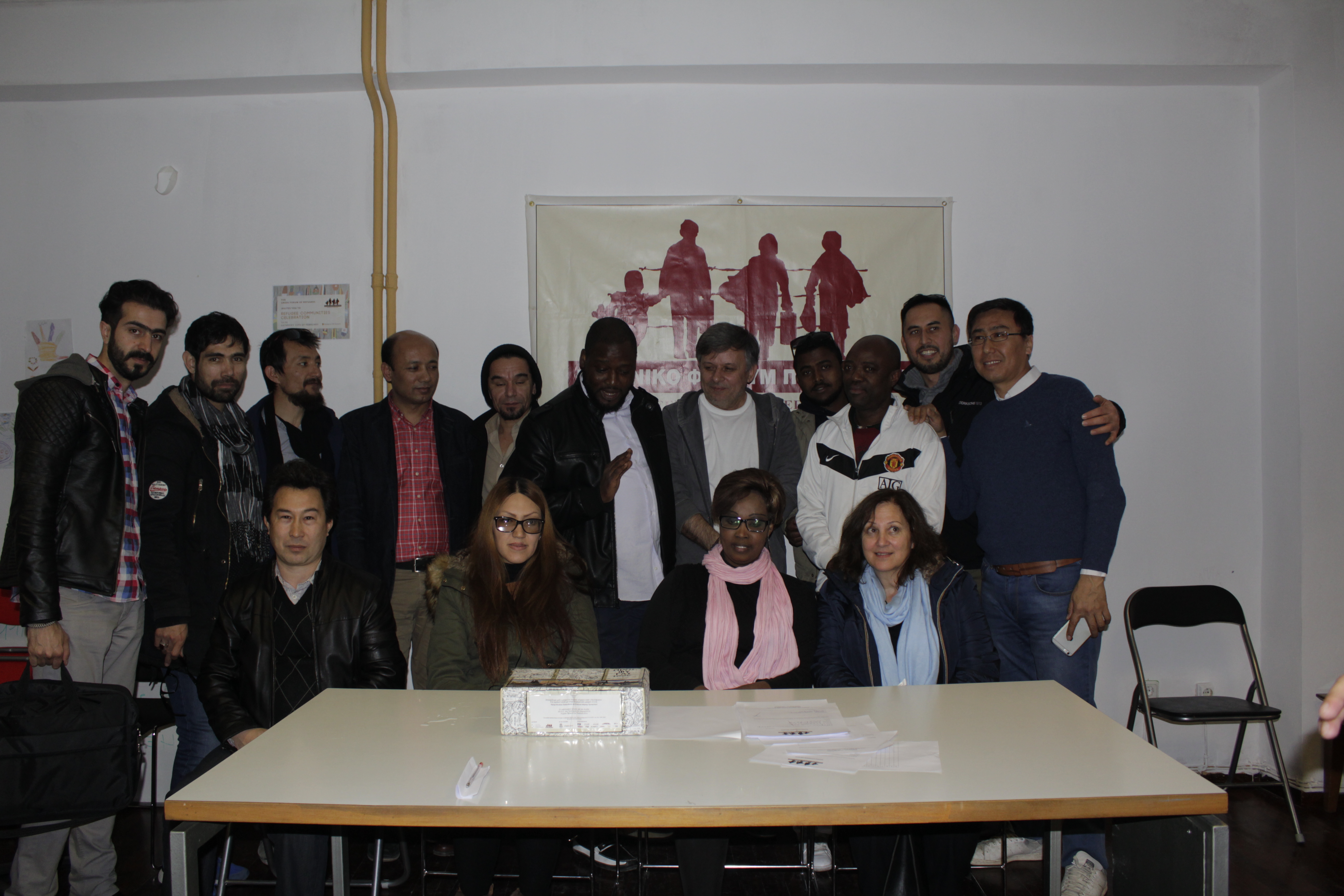