Τhe Greek Forum of Refugees denounces the cowardly attack that took place today Thursday, 22 March 2018, a little after 1 at noon at the office of the Afghan Migrants & Refugees Community in Greece (Halkokondyli 35Α, 5th floor). 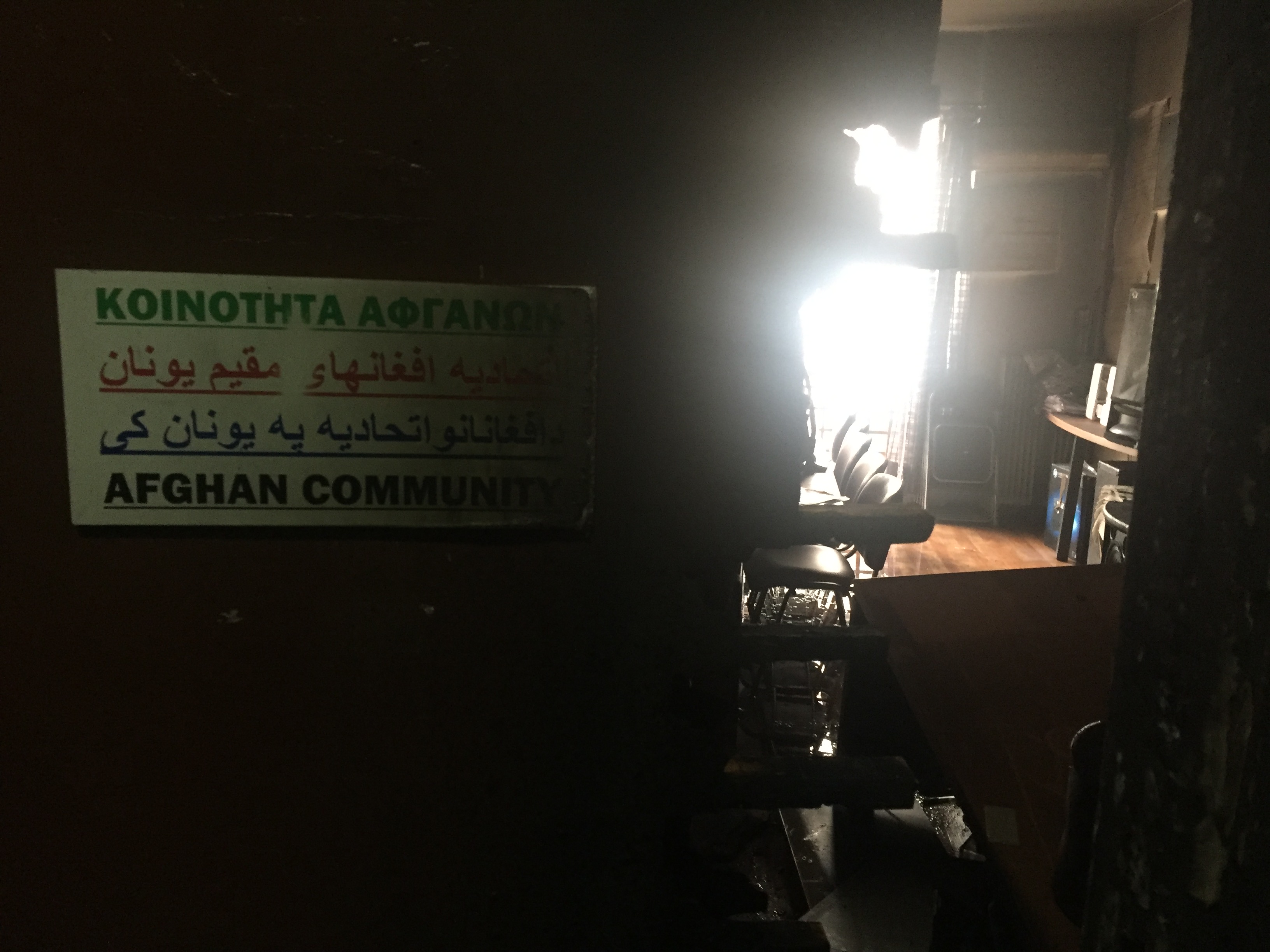 Responsibility was undertaken through a phone call to “ETHNOS” newspaper by the fascist organization that goes by the name of Krypteia and comes after a number of threats and attacks at refugee and migrant communities as well as organizations of human rights. This is the second attack of the sort for this community after the one in 2011 which took place during a lesson of Greek language for children.

Luckily there were no casualties since at that time the office had been closed for a short while. However, there is extensive damage on the premises.

The Greek Forum of Refugees stands by the Afghan Migrants & Refugees Community in Greece, which has been one of its founding members, states unambiguoulsy that no such act can be tolerated and calls for unanimous resistance against all fascist groups.

The Afghan Migrants & Refugees Community in Greece is organizing a press conference for Friday, 23 March at 12 noon at its office, Halkokondyli 35Α, 5th floor.

0
SHARES
ShareTweet
A Perilous Escape My crew saved 218 migrants from drowning – so why are we the enemy?

For the International Holocaust Remembrance Day