Asylum policies and practices impairing the access to international protection 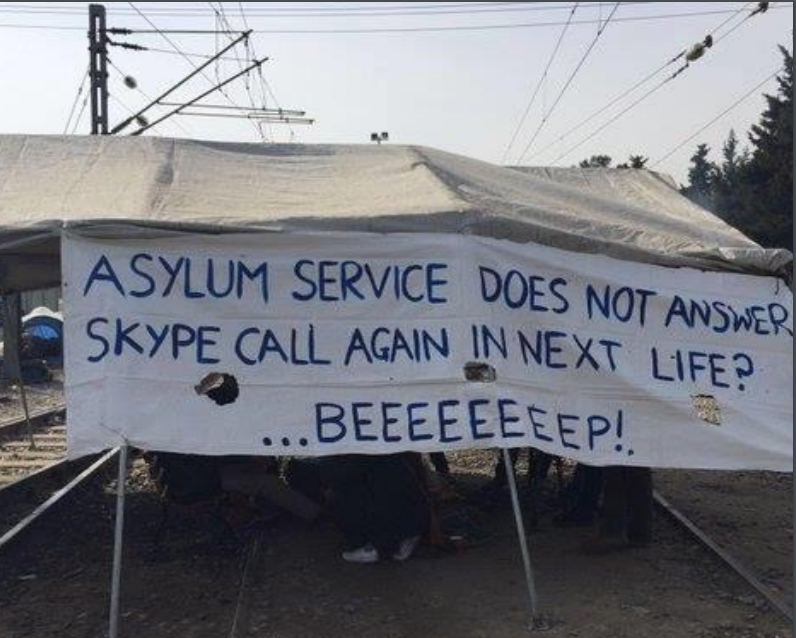 As a result of regular interactions with refugee communities, GFR has continuously observed a number of obstacles preventing asylum seekers in the country from accessing the asylum procedures and receiving the international protection they are entitled to, according to international law.Drawing on the implementation of the law and the practices adopted by the authorities, the present report mainly aims at pointing out the gap between the de jure situation, as it is defined by international law, and the de facto situation in Greece, as up to the EU-Turkey deal of 18 March 2016. In doing so, the privileged point of view and focus of research are represented by the series of testimonies provided by asylum seekers, refugees and communities and collected by GFR over 2015.Always taking into consideration the fast changing nature of the Greek scenario, the report was edited and updated during the first five months of 2016, in the light of fundamental events such as the entry into force of the aforementioned EU-Turkey deal as well as the adoption of the new law 4375/2016 (on “Common procedures for granting and withdrawing international protection”), on 1st April 2016.
0
SHARES
ShareTweet
A Deafening Silence: On World Refugee Day, Refugees Did Not Celebrate. When Language Equals Life…